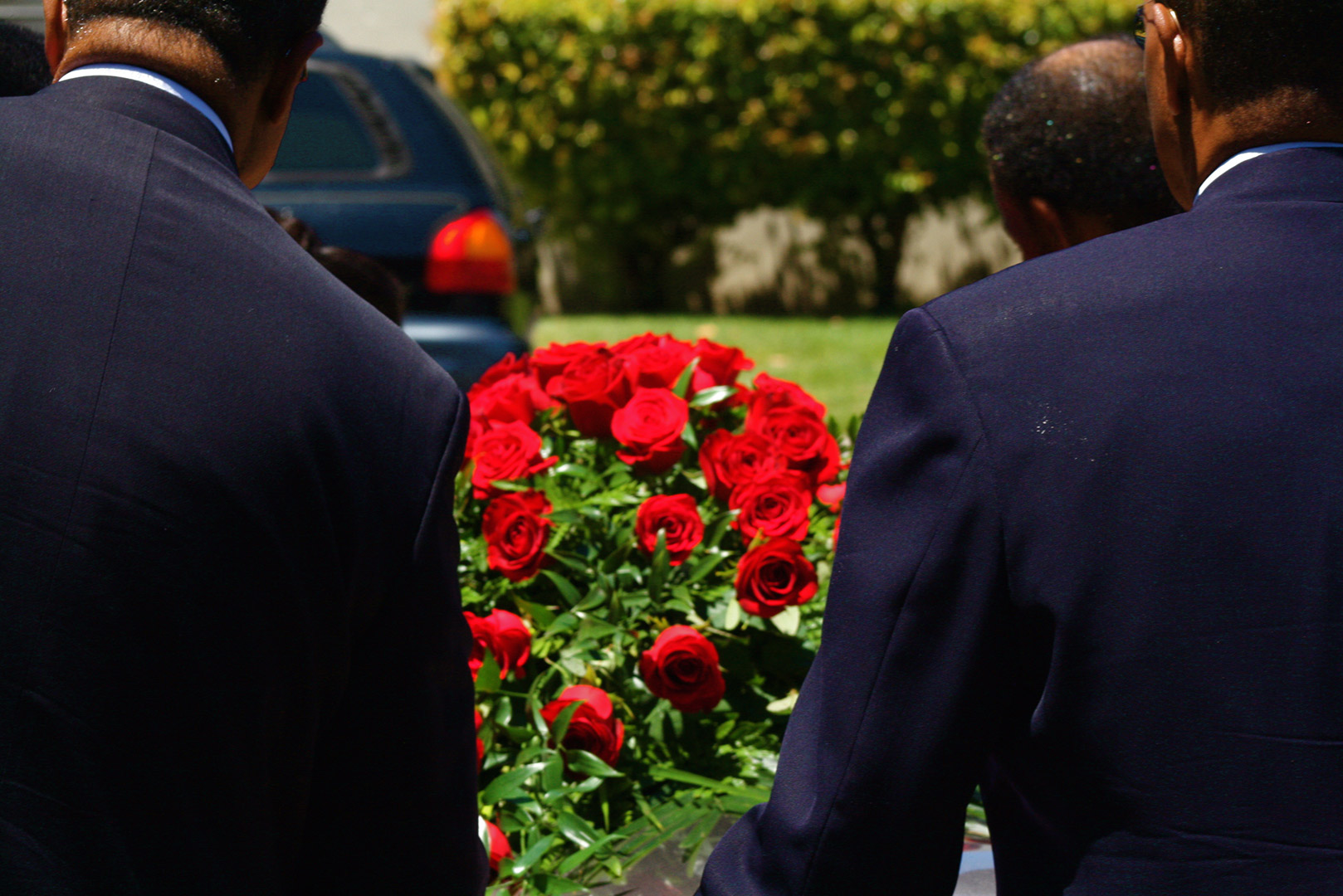 Every state in the country maintains a victims’ compensation fund. These funds recognize the hard truth that while a violent death or injury in the family is tragic, such a crime also represents a significant financial stress for a family.

If a loved one is killed, for example, surviving relatives are facing not just medical bills but also funeral expenses, and those can be truly staggering.

Originating in the 60’s, victims’ compensation funds represent the state’s sponsorship of the idea that families shouldn’t have to bear the financial burden of a sudden tragedy for which they have absolutely no responsibility.

But an investigative report by The Marshall Project and The Center for Investigative Reporting and published in USA Today has found that these funds often prohibit victims with previous criminal records from collecting compensation, resulting in a disproportionate number of African-American victims being barred from needed funds after family tragedies.

Restrictions for Victims With Criminal Records

To be clear, no one is alleging that the officials overseeing these funds are acting in a deliberately racist fashion by illegally denying funds to African-American applicants. By all accounts officials are acting in accordance with the laws of their states. The issues, instead, are embedded in laws passed decades ago and in the broader criminal justice system.

Seven states – Arkansas, Florida, Louisiana, Mississippi, Ohio, North Carolina and Rhode Island – restrict victims with a criminal record from accessing victims’ compensation. The severity of those restrictions can vary – Arkansas and Florida are the harshest states, as both institute lifetime bans for those with a criminal record. Arkansas’ ban covers a felony that results in injury or death, while Florida’s is broad enough to cover any “forcible” felony, including burglary.

The other five states put time limits on these bans – Ohio bans convicted felons (and perpetrators of certain misdemeanors) from accessing victim’s compensation for 10 years, while Louisiana and North Carolina restrict the time frame to just five years.

However, as a result of long-standing structural inequalities embedded deep within American society, African-Americans are arrested, convicted and incarcerated at higher rates than white Americans, which means these restrictions will disproportionately affect black victims.

These realities are borne out by a statistical analysis conducted by the authors of the compensation fund report. While the organizations struggled to get data from the states in question, they were able to analyze numbers from Florida and Ohio.

The numbers were similar in Ohio – 42 percent of applicants were black during the same time frame, and 61 percent of those denied compensation for a past felony record were black.

However, some of these restrictions are even harsher than they seem, as some states don’t even require a conviction to prevent a victim from accessing compensation.

As chronicled in the USA Today story, these restrictions originated in Ohio in the late 70’s, when the widow of a slain mob associate was awarded $50,000 in compensation from the state’s funds. The man had never been convicted of anything, so the state legislature gave the board overseeing the compensation fund the power to withhold compensation from individuals whose records seemed to show to a “preponderance of evidence” that they may have committed a felony.

This means that victims in Ohio have been denied compensation even though they have never been convicted of any crimes, and even when the crimes for which they haven’t been convicted are decades in the past.

Tragic stories notwithstanding, there is little to no political pressure to change these rules. Few politicians want to be seen to be “on the side” of felons, even when the individuals in question have been victimized themselves.

Florida voters will, on November 6, get to weigh in on Amendment 4, which would restore voting rights to convicted felons who have served their full sentences, including parole and probation. It’s not a ballot measure with any direct impact on the state’s restrictive victims’ compensation rules. However, successful passage might indicate improving voter attitudes toward formerly incarcerated individuals who have served their time.