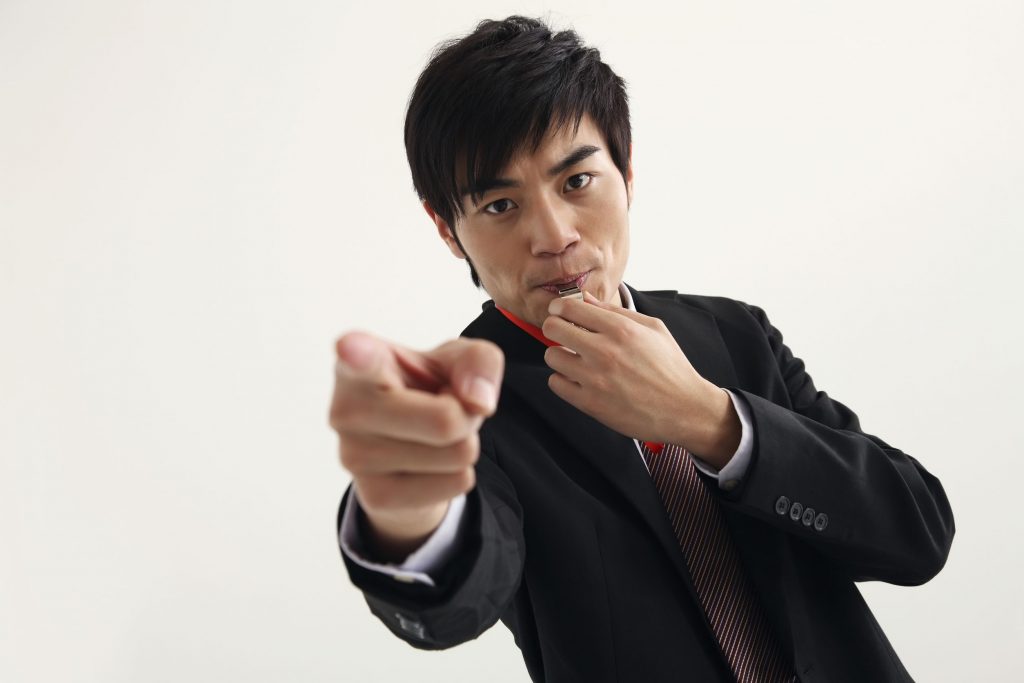 Following a lawsuit against Digital Reality Trust, Inc., a data center company, the 9th Circuit Court of Appeals issued a ruling that broadens the scope of the whistleblower protections in the Dodd-Frank Act (DFA). The court extended the reach of the statute to include those who report internally as well as those who report to the Securities and Exchange Commission (SEC). The initial suit was brought forth by Paul Somers, a Vice President at the company, who alleged that he was fired after reporting violations of securities laws to higher ups. Specifically, he claimed that his termination was in direct violation of Section 21F of the Securities Exchange Act of 1934, which is covered by the DFA.

Section 21F, which is referenced in the text of the DFA, encompasses those who report to the SEC in addition to those whistleblowers defined in the Sarbanes-Oxley Act. And Sarbanes-Oxley protects whistleblowers who report violations internally within a company and even makes reporting mandatory in some cases. Though the DFA refers to these broader provisions, in other sections it defines whistleblowers as those who report to the SEC. However, according to the ruling of the federal appeals court, though the DFA narrowly defines the term “whistleblower,” interpreting the Act in this way would “would make little practical sense and undercut congressional intent.”

Judge Mary M. Schroeder went on to explain that “the regulation is consistent with Congress’s overall purpose to protect those who report violations internally as well as those who report to the government.” This puts the Ninth Circuit in agreement with the District Court for the Southern District of New York and the Second Circuit who agreed with the SEC’s broad interpretation of the statute in question. However, the Fifth Circuit held a different view, pointing out that Sarbanes-Oxley has a broader administrative scheme and does not have the DFA’s “double damage provision,” which promises the recovery of two times back-pay.

In his dissent, Judge John B. Owens agreed with the Fifth Circuit, saying “In my view, we should quarantine [King v. Burwell] and its potentially dangerous shapeshifting nature to the specific facts of that case to avoid jurisprudential disruption on a cellular level.” To clarify, King v. Burwell was a Supreme Court Case from 2015 that upheld the Affordable Care Act’s tax credit system and in doing so proposed that “the use of a term in one part of a statute ‘may mean a different thing’ in a different part.” For Owen, King would fundamentally confuse future interpretations of the law rather than give clarity, while for the remainder of the Ninth Circuit, it was necessary to cite King if they were going to be faithful to legislative intent.