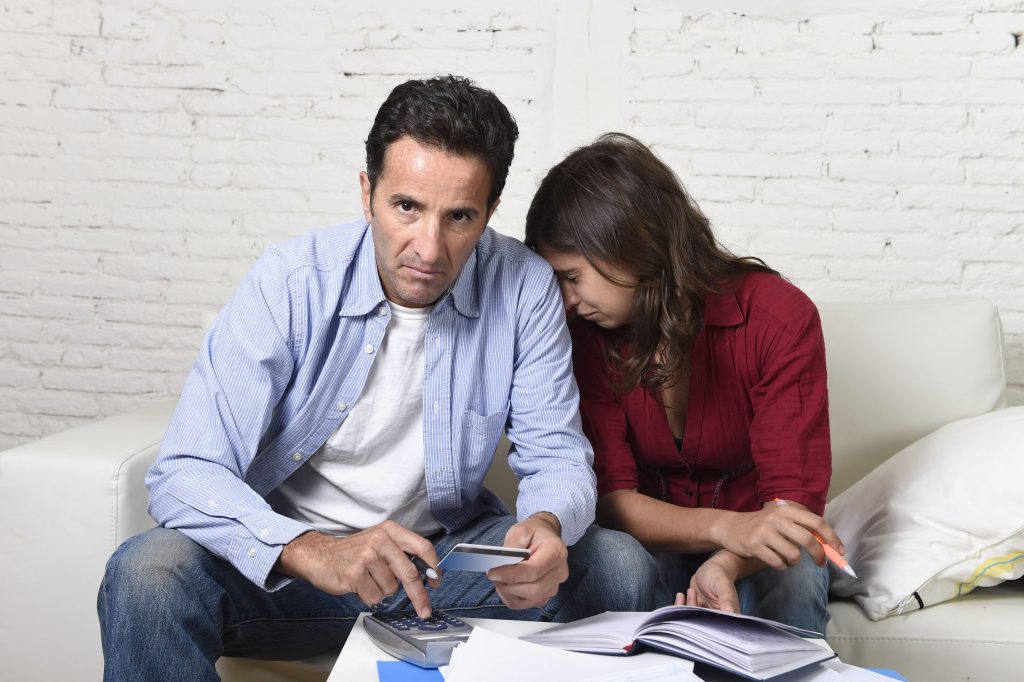 Bankruptcy is an important legal process that is part of our economic system. It allows people and businesses discharge their debts in a legal manner. When we talk about Bankruptcy, we should understand different terms used during Bankruptcy Proceedings. The most commonly used words are “Debts,” “Debtors,” “Creditors,” “Assets” and “Insolvent.” The person who owes money to creditors is known as a “Debtor”; owed money is referred as “Debt”; and personal to whom money is owed are known as “Creditors.”

It is also important to know that under the Bankruptcy Law if debts are discharged through court proceedings, the law prohibits creditors from initiating any new action against debtors to recover their debts. Bankruptcy is a financial “fresh start” opportunity given to debtors under federal bankruptcy law.

Under the Bankruptcy Code, there are six basic types of bankruptcy cases or chapters – Chapter 7, Chapter 9, chapter 11, Chapter 12, Chapter 13, and Chapter 15.

However, in the United States, Chapter 7 and Chapter 13 are the most commonly filed bankruptcies for individuals. When a person is heavily in debt and unable to pay his creditors, he can file Chapter 7 bankruptcy or Chapter 13 bankruptcy.

Chapter 7 bankruptcy is popular among people who are unable to pay their debts. It takes three to six months to open and close a Chapter 7 proceeding. The bankruptcy proceeding is supervised by the court. The assets of the debtor come under the control of a bankruptcy trustee, who sells the debtor’s assets. The net sale proceeds are then distributed among the creditors. However, the debtor has a right to retain certain exempt properties. At the conclusion of a Chapter 7 proceeding, the debtor is discharged from personal liabilities with respect to the debts that were part of the proceeding. The discharge becomes effective few months after the petition is filed.

However, the Amendments to the Bankruptcy Code in 2005 require debtors to meet certain eligibility criteria to be able to file for Chapter 7 relief. They need to meet the “Means Test” guidelines to be eligible to file for Chapter 7 relief. The Means Test is based on the Median income of the state, and the income and expenses of the debtor. The law requires debtor’s income to be below State Median income for Chapter 7 eligibility. If a filer is unable to meet these requirements, he will be barred from filing Chapter 7 bankruptcy.

Chapter 13 bankruptcy is based on the adjustment of debts with a dependable income of debtors. Debtors who have a regular source of income, and do not qualify for Chapter 7 bankruptcy, can file under Chapter 13. Filing Chapter 13 bankruptcy is preferable because the debtor is allowed to keep his estate, and the debt is repaid pursuant to a proposed plan. The repayment plan extends from three to five years.

Filing bankruptcy is a legal process that helps debtors to get rid of their financial obligations. Bankruptcy is also an opportunity given to debtors for a fresh financial start.

This post is written by Subodh Maheshwari. He writes law-related articles. You can find more posts on bankruptcy and information on bankruptcy lawyers Wichita, Kansas in his blog.