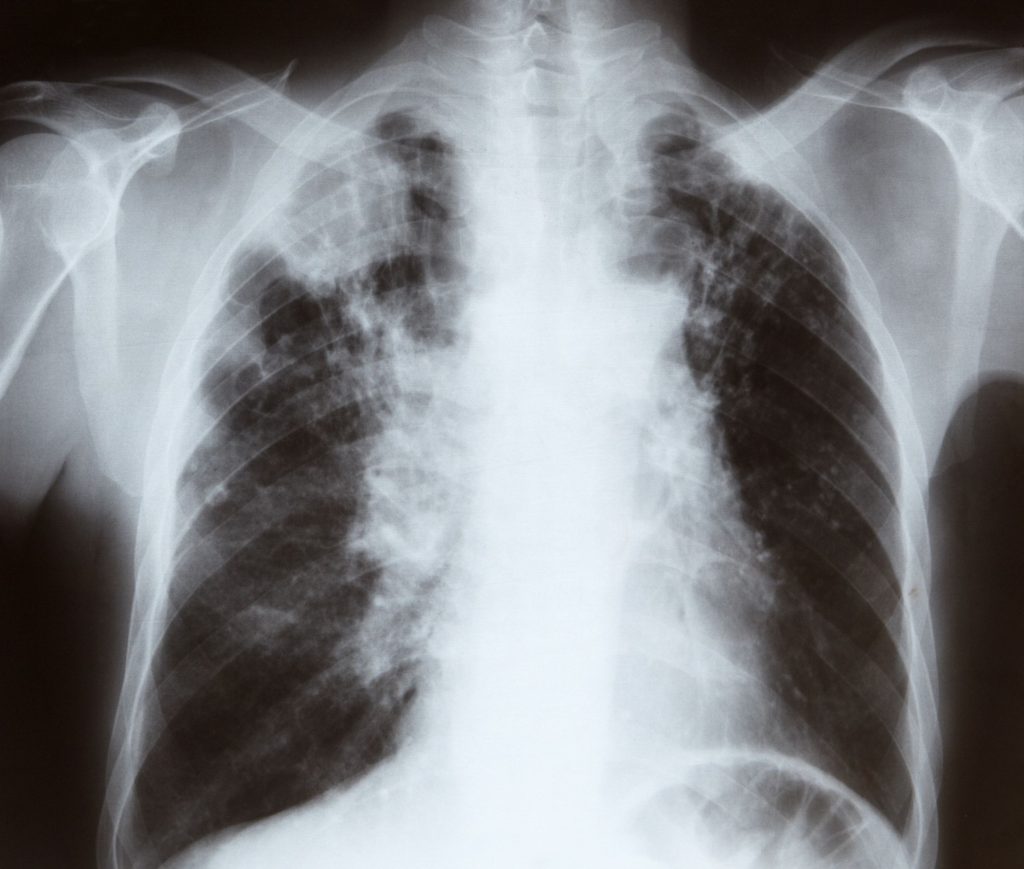 Asbestos, a group of naturally occurring minerals, has been employed for various purposes ever since ancient times. However, it was only at the beginning of the last century that the use of asbestos became widely prevalent throughout the U.S. The construction industry, the shipbuilding industry and the automotive industry are only three of the numerous businesses that used astounding amounts of asbestos. By virtue of their remarkable resistance to high temperatures, these minerals have preponderantly served as insulation. Asbestos was also present in building products such as floor tiles, roof shingles, cement and wall boards, as well as automobile components like gaskets, brake pads and clutches.

As a result of the incredible popularity asbestos gained, over 11 million employees were regularly exposed to high levels of asbestos in the workplace between 1940 and 1978, many of whom developed devastating diseases several decades later. Surprisingly, the terrible health effects of exposure had been suggested by multiple medical studies ever since the 1930s, but companies chose to ignore the findings and invested a lot of effort in covering up the dangers of asbestos from their workers, continuing to carelessly exploit them for their own financial benefit.

Nevertheless, the conspiracy finally came to an end in the early 1960s, when the hazardous nature of asbestos could no longer be kept secret. Shortly after, several U.S. government agencies formally recognized asbestos as a human carcinogen and a series of drastic measures have subsequently been implemented. Consequently, the use of asbestos has decreased dramatically within the last 40 years, having been replaced by substitute materials with similar properties such as cellulose fibers or polyurethane foams.

Because asbestos-related diseases have a long latency period, over 10,000 Americans are still diagnosed with lung cancer, mesothelioma and asbestosis every year. Occupational exposure accounts for most cases and the number of people affected is expected to rise until 2020. Even though stricter regulations have been established in order to prevent exposure and discourage companies from further employing these toxic minerals, asbestos is not entirely banned in the U.S. and continues to be present in the processes and operations conducted by a considerable number of companies.

The issue of asbestos is unfortunately far from being resolved. It is estimated that 1.3 million of employees are currently exposed to high levels of asbestos on the job, while 75 occupational groups are at a great risk of developing an asbestos-related disease. Although the carcinogen is nowhere near as prevalent as it used to be, exposure does not represent a very rare occurrence and thereby, more radical measures need to be taken in the future.

If you or a family member has developed a malignant or non-malignant disease as a consequence of occupational exposure to asbestos, it is important to know that you can receive substantial compensation for your injury. Numerous companies who are now under bankruptcy protection have set up asbestos trust funds to provide current and future victims of exposure with financial compensation. Filing a claim with the aid of a highly experienced attorney specialized in asbestos cases is almost guaranteed to result in a significant amount of money which can greatly help you cover your medical expenses. Over $18 billion have been awarded so far and you, too, can receive the compensation you deserve.