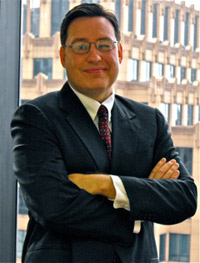 Mr. Brown opened the Law Offices of Phillip R. Brown in 1997. In 1993, he joined the prestigious and then-largest Honolulu law firm of Carlsmith Ball. In 1987, he worked with the New York office of Reid and Priest. In 1985, he was an associate with Hunton and Williams. Mr. Brown has worked at law firms in Hawaii, Virginia and New York. He graduated from Washington and Lee University School of Law in 1985.

Philip R. Brown is admitted in Hawaii and New York. He is listed in Best Lawyers in America and Super Lawyers. He is included in the Bar Register of Preeminent Lawyers under the categories of Civil Trial Practice, Commercial Litigation and Personal Injury. Honolulu Magazine named him one of the Best Lawyers in Hawaii, and the American Trial Lawyers Association listed him as a Top 100 Lawyer.